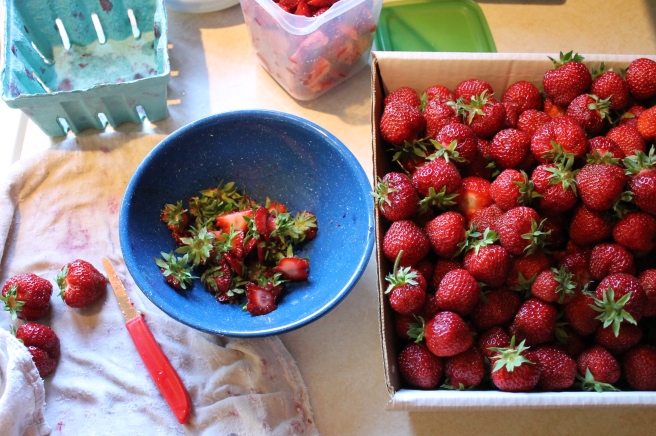 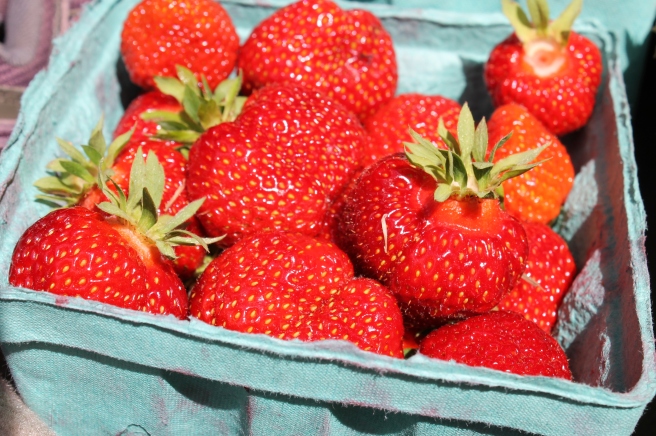 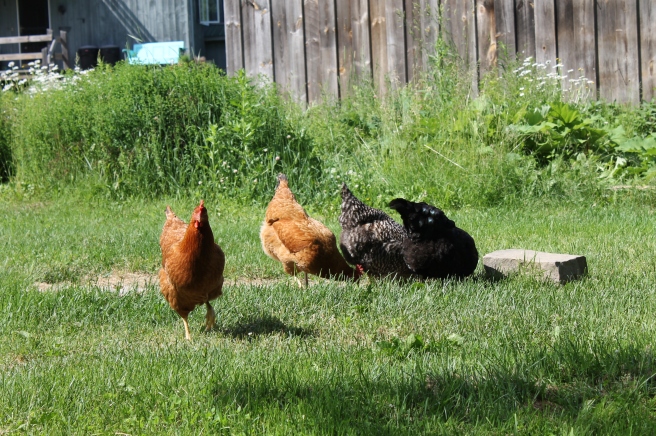 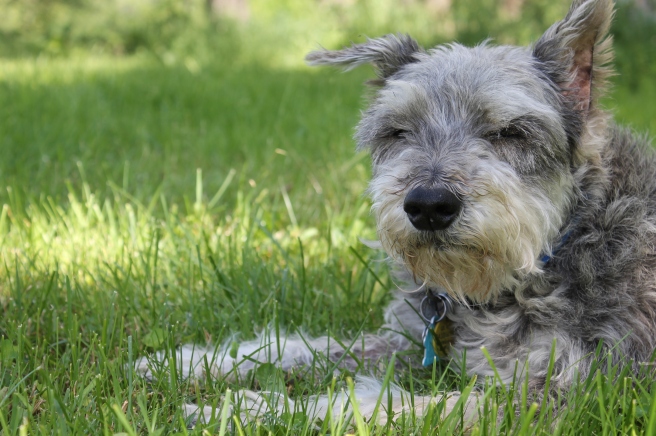 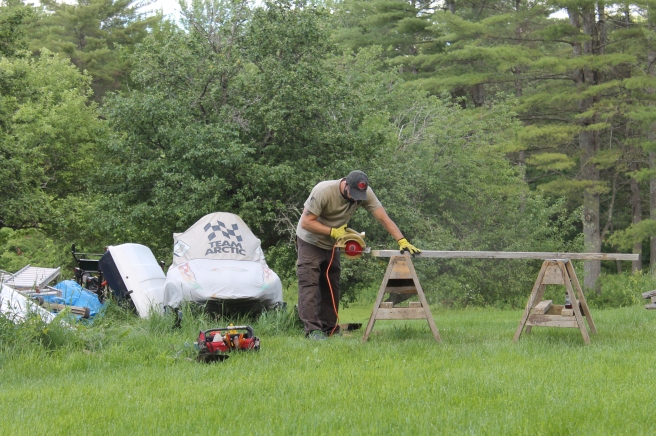 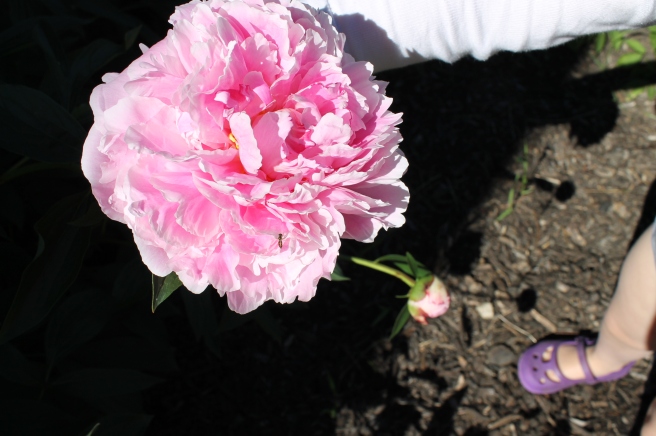 I got a text message from a friend on Sunday, asking what our plans were for the week and would we like to meet up at the lake before they headed out of town for the long weekend. It made me smile, and sounded like a great idea to get together. I fully intended to tell her as much, and somehow, when I sat down at the computer tonight to get to some bits and pieces of personal stuff, I realized I’d never even written her back (sorry, friend!). Such has been our week.

We’ve been rising before six most mornings, though if I’m being honest, I seem to have forgotten how to shine at that hour. There is currently no set schedule in our house, with one or both of us grownups having a commitment at a different time each and every day, so coffee has become a necessity, and the calendar is always my first stop. An experienced mama of six asked me the other day about mama guilt, and I was quick to brush it off, but when I stop to think, the answer is yes – I do feel guilty, mostly because this kind of hustle can’t be easy for them either, and goodness, I have not been patient lately.

I have been trying to make time, to deliberately be a fun mama since it’s not coming naturally right now, even if that time comes in little nuggets. We’ve been playing outside early in the morning, girls in jammies and mama with coffee. Bug collecting is a new favorite, and Swee is not at all squeamish. The other day, her kit was filled with snails and a frog, though she did admit to disliking how the junebugs claw their way up her fingers (me too, kid. me too).

Our chicken run is still just a set of posts in the ground, and the “baby” chickens are decidedly not babies anymore. They’re ten (eleven? where’s my calendar…) weeks old tomorrow, and have begun to crow. It’s an anemic, wobbly noise as yet, but they’re trying! The big girls are still happy to be out and about each day. Laying dropped off for a week or so, and we began to wonder if they had a secret stash somewhere in the yard. We haven’t found anything, and they’ve picked up again, so I guess the issue resolved itself.

The local pick-your-own strawberry patch is open for business, and bustling. They start their day not long after we do, so we ducked out early the other morning and spent 45 minutes picking and eating our way along a row of plants. Twenty-seven dollars later, I had two berry-stained little people and a ton of work to take home, but we had a good time together.

And that is what my kitchen counter looks like right now: an oddball collection of stuff, including a banana that someone decided to open and then abandon. I sure would love to have it cleared off, but it will have to wait – there’s no space for that on the calendar!

One thought on “is it on the calendar?”

It may be just “false spring,” but the hens have decided to become overachievers! And those yolks! Pure orange. 🧡
Breakfast for the Yard Panther. 🐈‍⬛
Our month on the #threeriverschallenge has come to a close. In some ways, we could keep going: we have vegetables left in the freezer and in cans in the basement; our chickens are laying more eggs, and I have a lot of tuna left. I’ve still got sauce in the freezer for pizzas!
31 hours in January! We’re tracking our hours outdoors this year with @1000hoursoutside and have been going out for a bit almost every afternoon. The girls (and Zero!) are loving it, and while J and I often join in, it’s sometimes a nice break for us while they get some independence. 😉
A late afternoon #poetryteatime by the wood stove yesterday. It was too cold to be outside other than to do chores, so we snuggled up instead. Look at that light! Two months ago it was dark at this hour. Just little nibbles so as not to spoil our dinners: a bite of pumpkin bread, and a small slice of rye, still warm from the bread maker. #thisishomeschool #chickadeehollow
Fed the bees today! 🐝